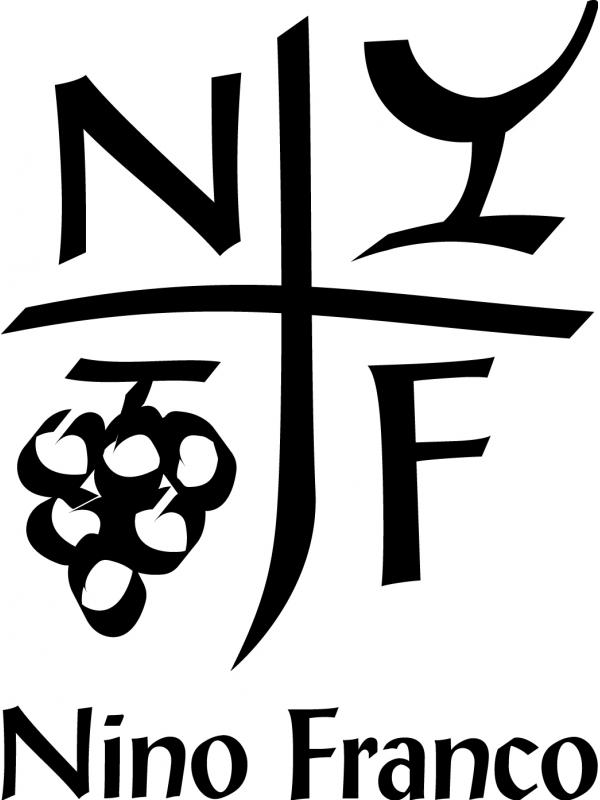 Everyone knows that Prosecco is on fire......did somebody say brunch?  Last week I shared about a quality-level Prosecco worth exploring with my piece: Prosecco....Not Just for Mimosas.

#WineStudio is an online Twitter-based educational program produced by Tina Morey, Certified Sommelier who's been in the food and wine industry for over twenty years. Each month a different producer is selected, along with a lineup of wines from their portfolio. Anyone can participate in the weekly Twitter chats, yet only a select few are chosen to receive samples to accompany the conversation. Every Tuesday at 6pm (Pacific time), Tina hosts the group on Twitter at the WineStudio hashtag. Usually accompanying her is someone affiliated with the producer, such as the winemaker, owner, salesperson, etc. Tina describes it as part instruction and part wine tasting. Discussion topics include: the producer history, the grapes, tourism, terroir, regional culture, food, etc. For each new topic Tina has seen dozens of original content pieces created, thousands of interactions via social media and millions of impressions created on our specific topic.

Last week I shared a post (check it out HERE) about Prosecco and discussed the quality to be found in Congeliano Valdiobbiadene DOCG. For just a small step up in price ($15-$20 vs $10-$15) you can get a decent step up in quality…..and who doesn’t want that?! Here we explore a producer who is one of the pioneers of quality Prosecco.

In September 2017 WineStudio students delved into wines from Nino Franco. The winery, located at the foot of the Prealps, was founded in 1919 by Antonio Franco in Valdobbiadene. Today the 4th generation of the Franco family is at the helm. It started with Antonio, then to his son Nino, then to his son Primo, and now Primo’s daughter, Silvia. 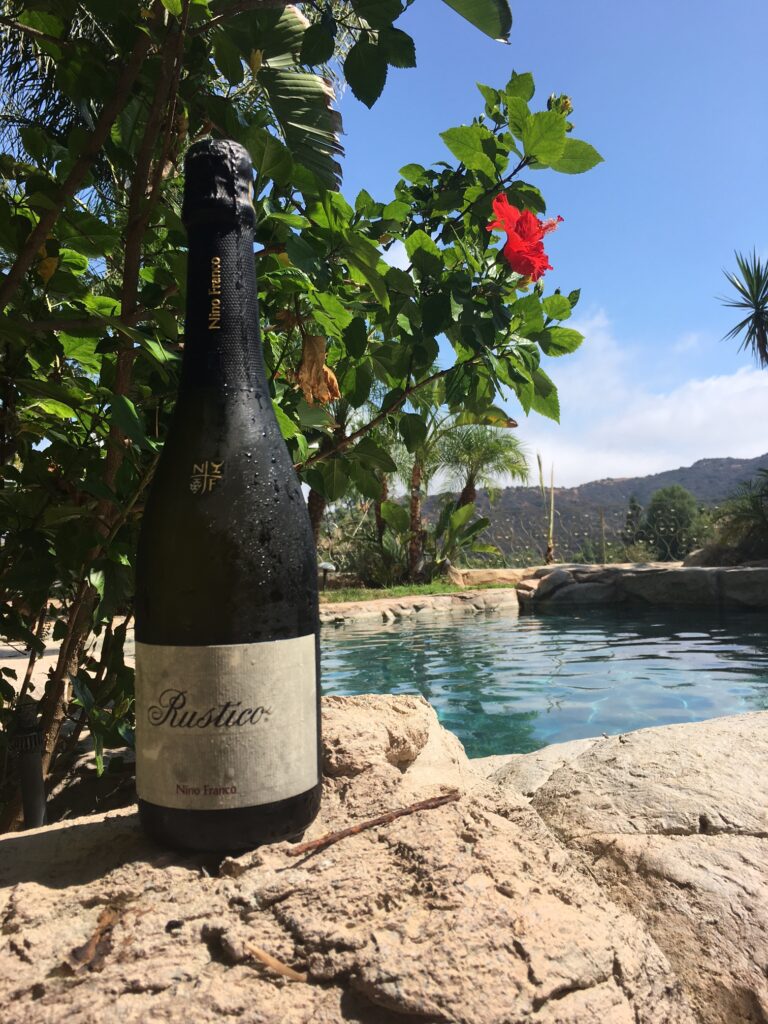 “Rustico” is connected to the old local tradition of making wine using a short second fermentation in the bottle and leaving the sediments in the wine. Although no longer the technique, the name has remained. This wine is a beautiful pale lemon color with white flower (honeysuckle) and green fruit (pear, green apple) on the nose. Super duper creamy on the palate. This wine is crisp and fruity...everything I want in a Prosecco.

I’d like to think that I’d call this wine in a blind tasting. It has a Prosecco nose with both floral and stone fruit easily detectable. This wine has a more sophisticated palate than a “usual” Prosecco. Nice and dry, as I like it, with great stone fruit on the finish.

This wine was interesting from the get-go. First off, I did not recognize the closure on this wine. In fact, I had never seen it before. I had to consult with my WineStudio pals who clued me into the “agrafe closure” which is used traditionally with Champagne. Peter Liem of Champagneguide.net gives this description:

Agrafe—Literally means "staple" (as in Swingline); in Champagne, this is a large metal clip used to secure the cork before capsules were invented, typically during the second fermentation and aging in bottle. A bottle secured with this clip is said to be agrafé.

This wine has a nice depth of flavors, including tart green/stone fruit, delicate white flowers, and a surprising, yet pleasant, savory note.

Fun fact: the grapes for this wine are sourced exclusively from an ancient origin vineyard called (you guessed it!) “Grave di Stecca”. This wine is deep gold color and in one of our Twitter chats, the Nino Franco representative we were chatting with said this is ”more like a sparkling Grand Cru Chablis”. Great comparison!

That is just a snapshot of the Nino Franco Prosecco portfolio. The next time you are in the market for a sparkling wine, why not try out Prosecco Conegliano Valdobbiadene DOCG, as you can get a quite good level of quality at a price that won’t break the bank, as many options fall under $20 a bottle.