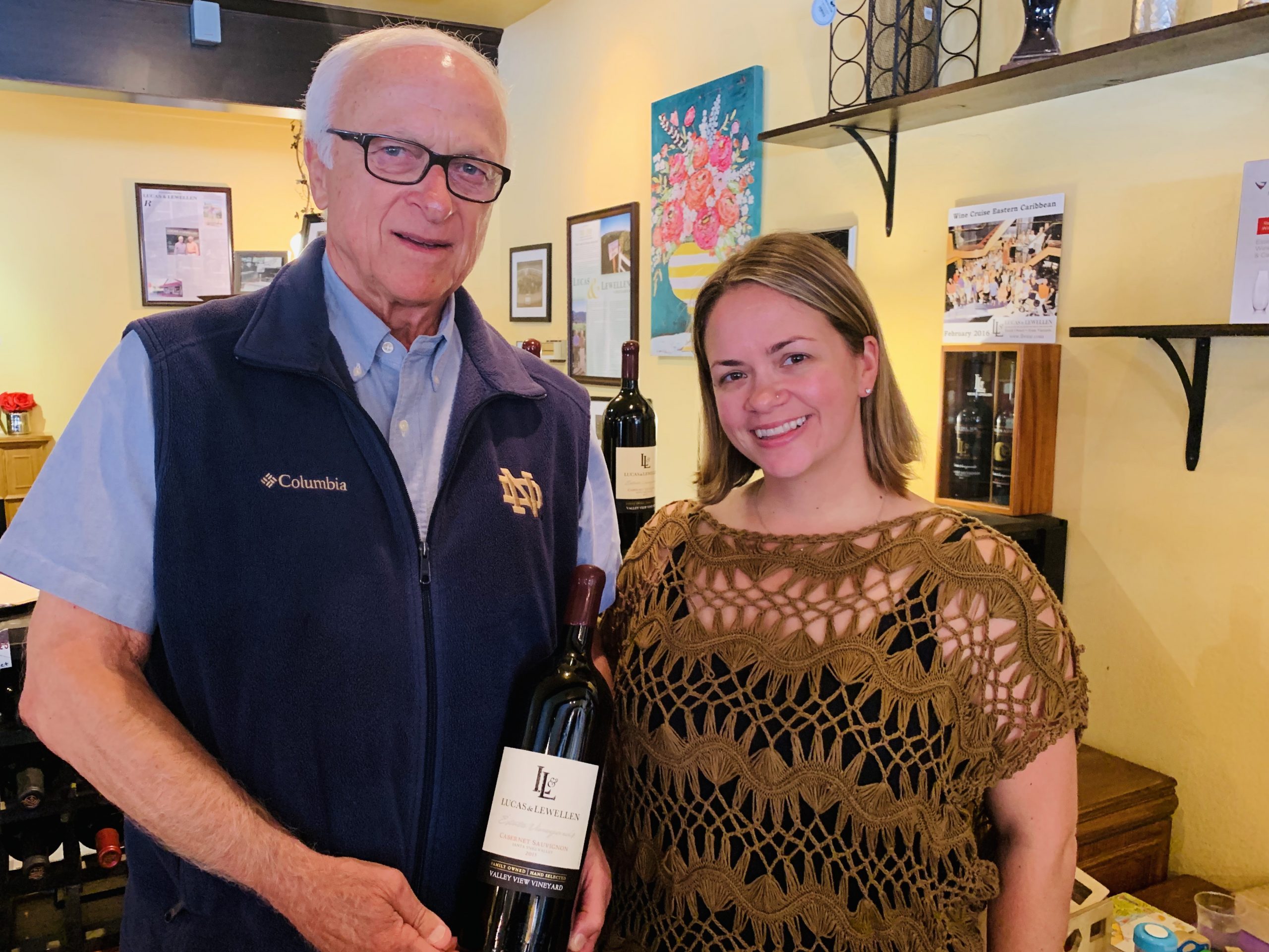 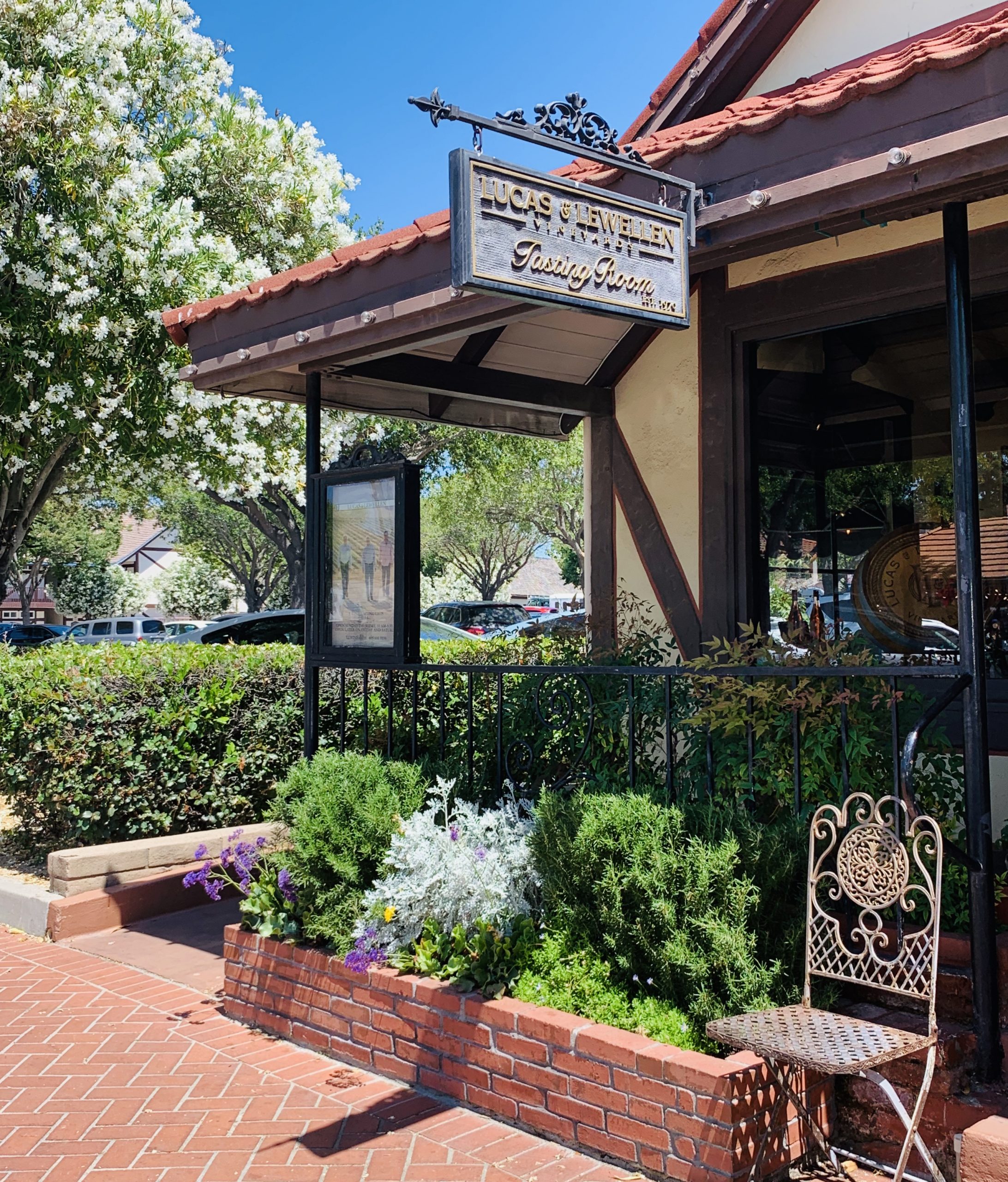 The Santa Barbara area holds a special place in my heart as my husband and I were married at the Santa Ynez Inn in 2014. The area is beautiful with rugged scenery, delightful and down to earth people, and LOTS of nearby wine!

In May, I was invited by Allison Levine of Please the Palate to attend a lunch with 3 Santa Barbara area winemakers. It was a great, intimate lunch with only about 10 guests or so in attendance, including writers, bloggers, and social media influencers.

The food at Kali was GREAT. It is a neighborhood gem of a spot in the Larchmont area and I will definitely be coming back! Unfortunately, I do not have details on all of the dishes, as they were served family-style and I was very focused on interacting with the winemakers.

Santa Barbara has a lovely wine country and is a mere 2 hours from Los Angeles. That’s what I love about LA. Within 2 hours you can be to the beach, to the mountains, or in wine country!

At lunch, we had the opportunity to delve into Lumen Wines, Central Coast Group Project, and Dierberg Star Lane.

Representing Lumen Wines we met Kali. She and her husband own Pico Restaurant in Los Alamos, which is where the Lumen tasting room is located. Lumen winemaker Lane Tanner is “making wines from the best cool-climate vineyards in Santa Barbara County, following a regimen consistent with California’s early days of hands-on, honest winemaking.” My kind of juice.

The sandy soiled vineyards where this fruit is sourced is planted to both Pinot Noir And Pinot Gris. On the nose, I get citrus (lime peel), green fruit (apple, pear), and stone fruit (peach, apricot). On the palate is a nice salinity/minerality as well as a slight tropical note.

This guy has a super earthy nose (forest floor) with a graphite slant. A very perfumed wine with violets and roses.

From the Central Coast Group Project (CCGP) we met Scott Sampler, winemaker and proprietor. I could now tell you (in my words) what I learned from Scott that day, but the website does such a damn good job, I’m not going to even try! Here goes: CCGP is a boutique producer of fine wines located in Santa Barbara County. Committed to excellence, we source only the highest quality fruit from local, world-class vineyards that farm organically and/or sustainably to our particular specifications. In the cellar, we take a natural approach, using modern means to enhance ancient techniques that gently build flavor, structure, texture and balance from the grapes themselves. Specializing in small lot, vigilantly handcrafted syrah and grenache based red wines, we endeavor to express the cooler climes, unique soils and exceptional vineyard sites of our Central Coast with super-cali typicity, purity & inimitable style.

CCGP does not have a tasting room open to the public, but tastings can be scheduled by appointment at their location in Buellton. 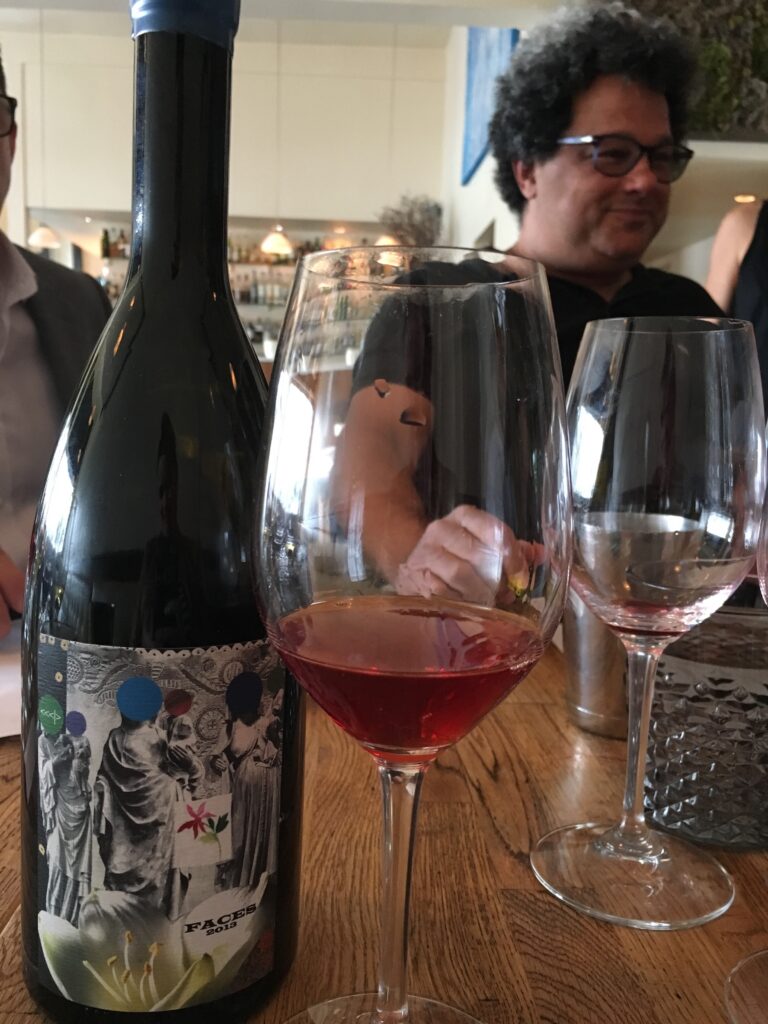 Verbatim from my handwritten tasting notes that day: this is some dope ass shit. Only 50 case production. Cue the nerdy wine details: 120 days spent on skins. All of the winemaking happens post-fermentation. All native yeasts are used, a long maceration, pomace stirring, and elevage is spent in neutral Burgundy barrels for 2 years. The wine is hit with sulfur immediately before bottling, and 1 year spent in bottle before release. I got lots of red berries and a good amount of funk/earthiness.

A combination of red and black fruit plus some minerality, with a hint of graphite/pencil shavings.

Beautiful ripe, round red fruit with a slight animal/game note.

According to the SB County Wines website, comprised of two brands Dierberg Vineyard and Star Lane Vineyard; their wines showcase the different micro-climates and terroir of Santa Barbara County. The Dierberg label focuses on the more delicate and elegant Burgundy varieties; whereas Star Lane focuses on the more robust and powerful Bordeaux varieties. Owners, Jim and Mary Dierberg, began this project in 1996 by purchasing the three properties throughout Santa Barbara County in order to accomplish their goal of producing ultra-premium wines.

At this luncheon we got to meet Tyler Thomas, Winemaker. He shared with us the Dierberg Star Lane story, including how Jim and Mary Dierberg started in wine, some 40 years ago in Missouri. Jim’s family has made wine in Missouri for over 40 years and a wanted to create a legacy property where he could grow the vitis vinifera grapes he so loved. The family bought the properties in the mid-90’s and the rest is history. Today, Dierberg Star Lane is one of the Central Coast wine producers who are known for a top-quality product. The winery is closed to the public, but they do take appointments for industry professionals.

This wine is made with native yeasts and leans towards a Bordeaux style, versus a Napa style.  Tyler described it as a sincere, transparent Cabernet with not a lot of oak. I felt a nice fruit forwardness, yet some restraint. This wine can age and I am sure will get better with age.

Thanks to Allison Levine for the invite to this lovely, and informative luncheon! 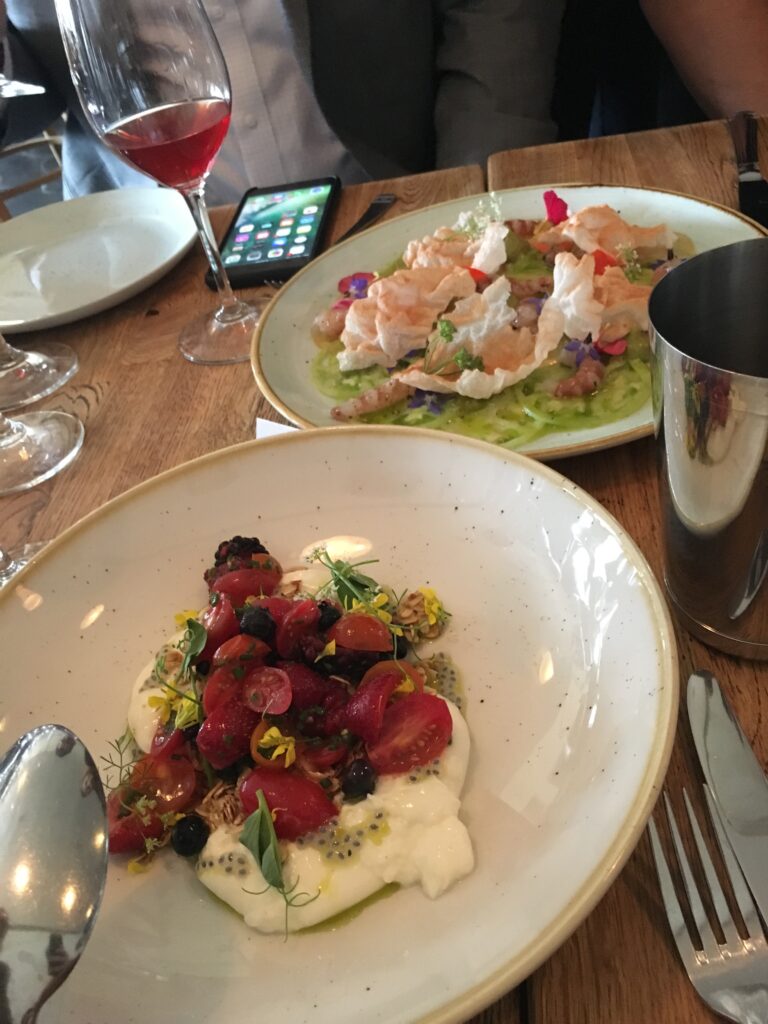 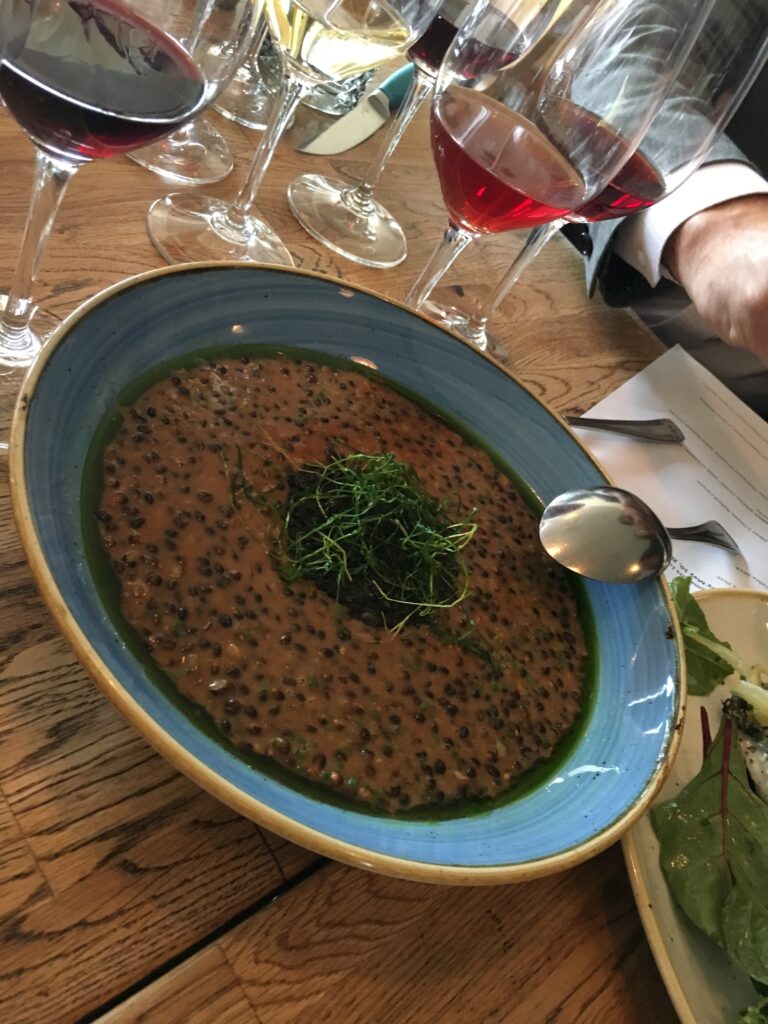