Earlier this year I attended a press dinner in Sonoma wine country put on by the Sonoma County Winegrowers. The purpose of the dinner was to share updates from the destination – ranging from the status of their 5-year plan to become the first 100% sustainable wine region in the United States to the new augmented reality app that helps wine labels come to life immediately, engaging the consumer with stories, video, and information on Sonoma Wine Country’s sustainability quest.

In 2014 Sonoma County Winegrowers announced their goal to move towards 100% sustainability. Fast forward and their vineyards are now 92% sustainable. What does “sustainable” mean? In Sonoma this means that the vineyard has to apply for and receive certification from at least one of four third-party sustainability programs: the California Sustainable Winegrowing Alliance, Fish Friendly Farming, Sustainability in Practice and Lodi Rules.

This all sounds great, right? Well, many industry folk on social media did not agree. Accusations of greenwashing began. Greenwashing is essentially a PR spin about the environmental friendliness of a product/service or in this case, Sonoma County. The accusation is that Sonoma County is focusing on their achievements in the area of “sustainability”, yet their use of glyphosate, an herbicide that is the main ingredient in Roundup is high. So what’s the real deal? To begin with, I am not an environmental scientist, and will not delve into a deep conversation that is above my skill set. I am a wine educator (with a WSET Diploma certification) and a member of the wine press, so I do know quite a bit about wine. My opinion here might be an unpopular one. But hey, what’s life if you don’t take chances and make yourself uncomfortable?

I am of the opinion that the first step is to acknowledge the accomplishments of Sonoma County, no matter how big or small you believe them to be. For that, I say: KUDOS SONOMA. I am here to celebrate all of the steps towards your goal of becoming 100% sustainable. Celebrations of the journey are an important part to help move forward into bigger, bolder goals. These are all things that push the needle in the right direction, especially when you look at the long-term implications for our environment. The question now becomes: Now What? What are the next steps to tackle the use of glyphosate on Sonoma vineyards? Will organic certification become a priority? Perhaps the next goal?

It is worth noting that in 2016, Sonoma County Winegrowers received the Governor's Environmental and Economic Leadership Award (GEELA), the state’s highest environmental honor that is administered by the EPA. And, according to Karissa Kruse (president of the Sonoma County Winegrowers), use of glyphosate on Sonoma wine country vineyards decreased 17% between 2016 and 2017 in Sonoma County. According to Karissa, Sonoma Winegrowers are now moving towards a Climate Adaptation Certification, in which vineyards will track carbon sequestration and greenhouse gas emissions.

Are there other winegrowing regions doing more? Of course. Are there other winegrowing regions that are doing less? Definitely. My trade and media colleagues seemed to paint a picture of Sonoma and their (dis)regard for the environment. I support and I stand with Sonoma. Sonoma wine country is such a wonderful place and a place I still associate with the “farmer” who grows grapes and maybe pours their own wines in the tasting room (I have had this experience in Sonoma). I look forward to following Sonoma's journey towards 100% sustainability and for other future environmental goals that they set.

With all this being said, let’s talk about the lovely Sonoma wines I enjoyed that evening.

Grass in a glass! 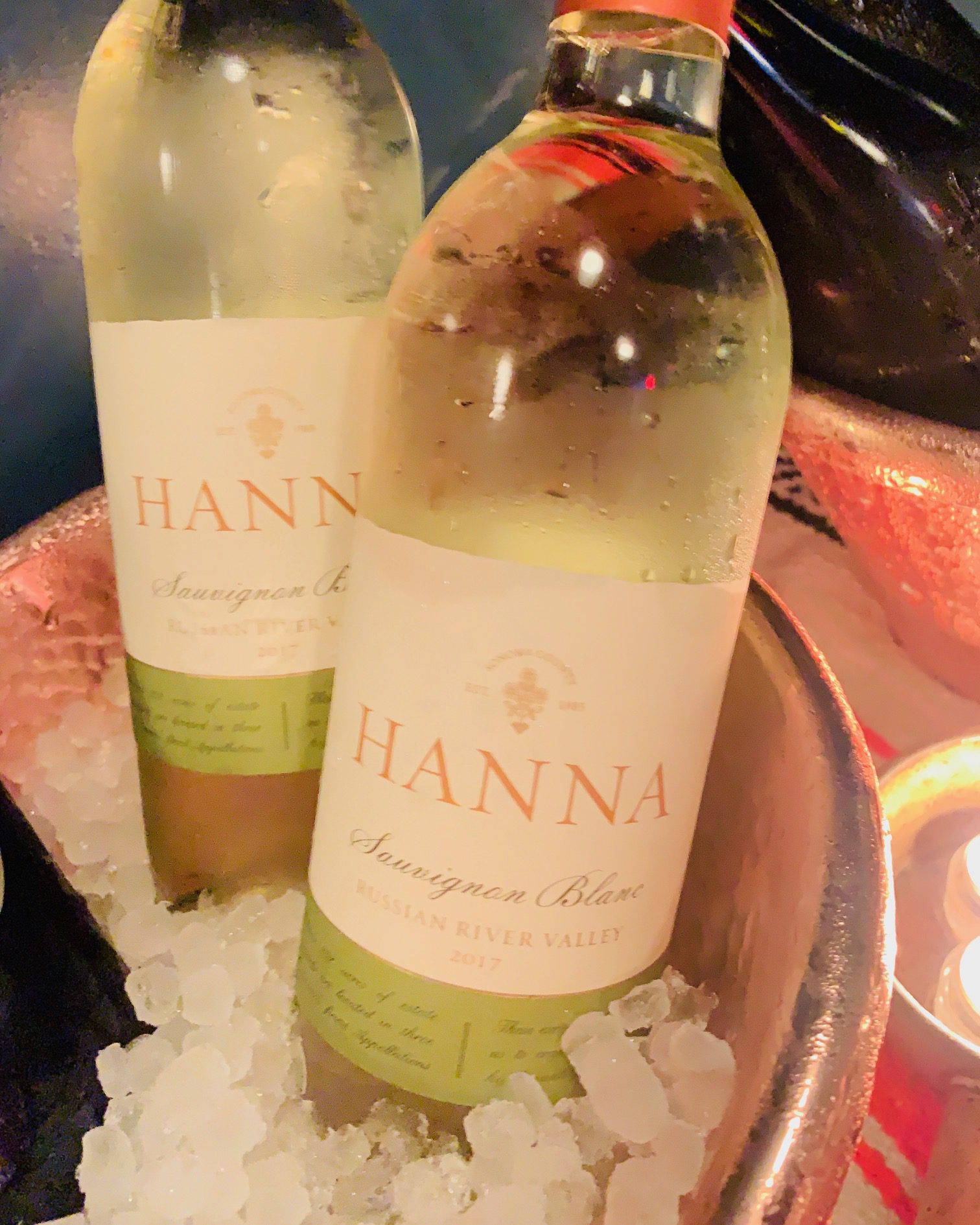 Buttery and creamy on the nose but with an unexpected lift and freshness on the palate. 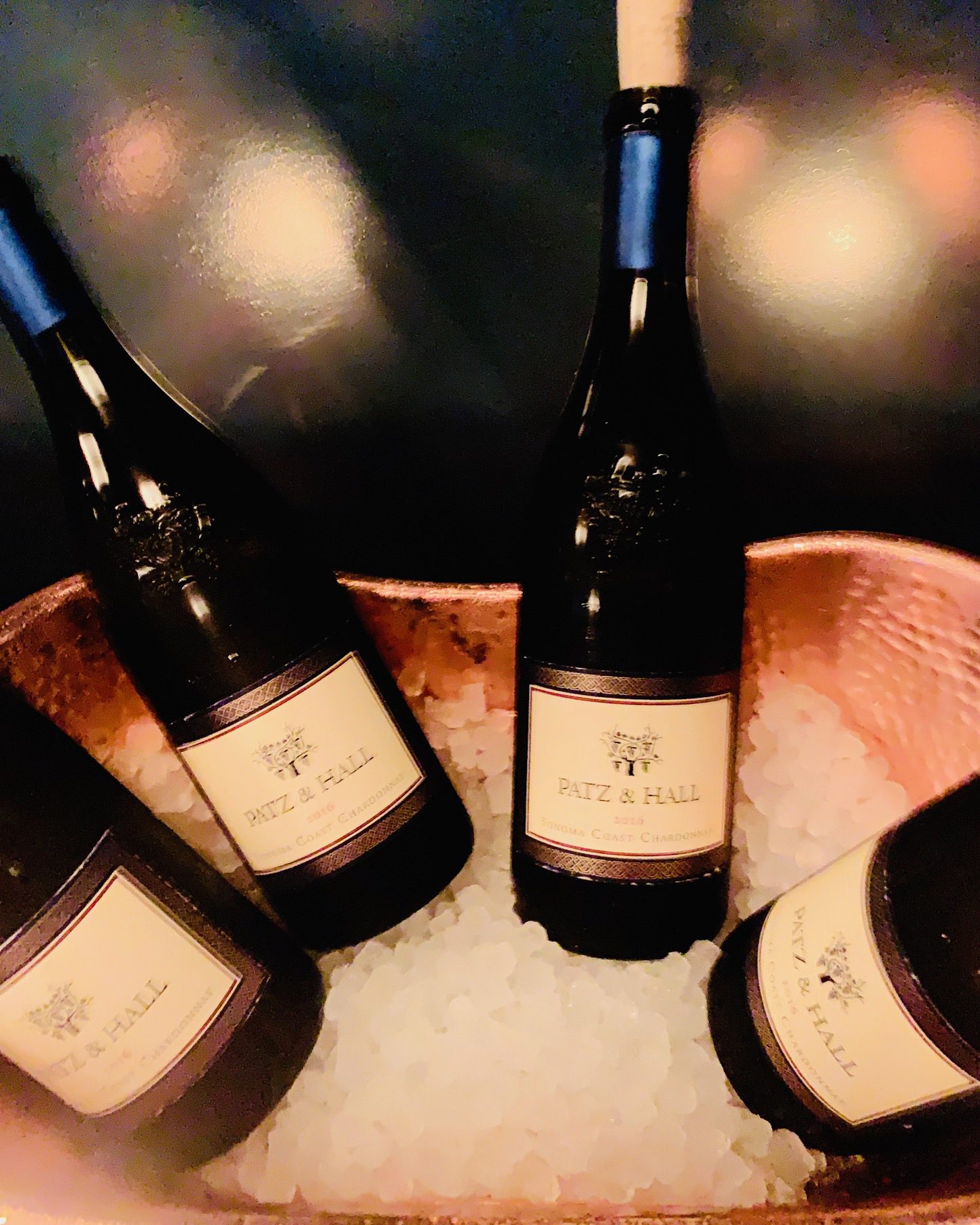 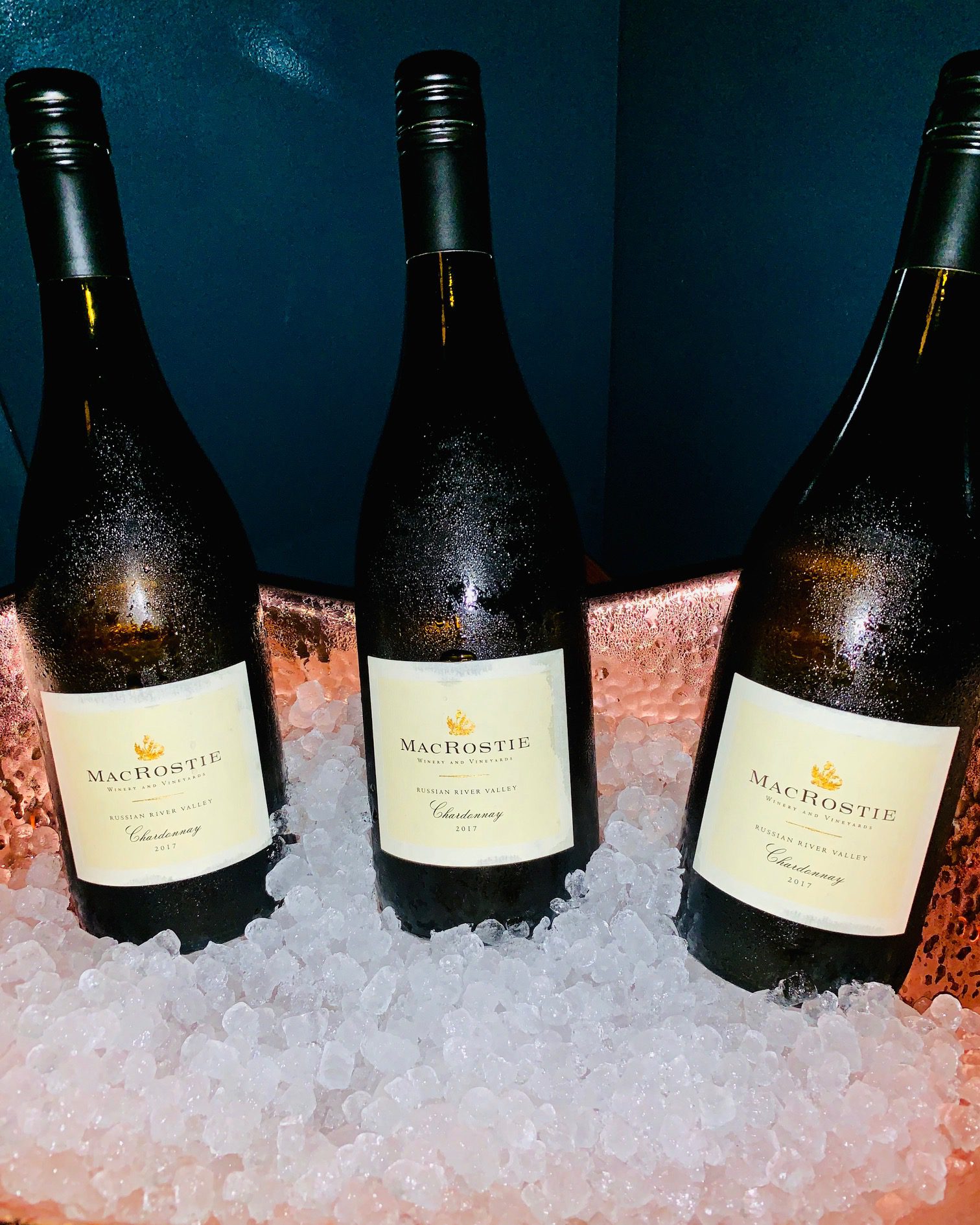 Punchy! I smell the red fruit + dirt that is my marker for a Pinot Noir. 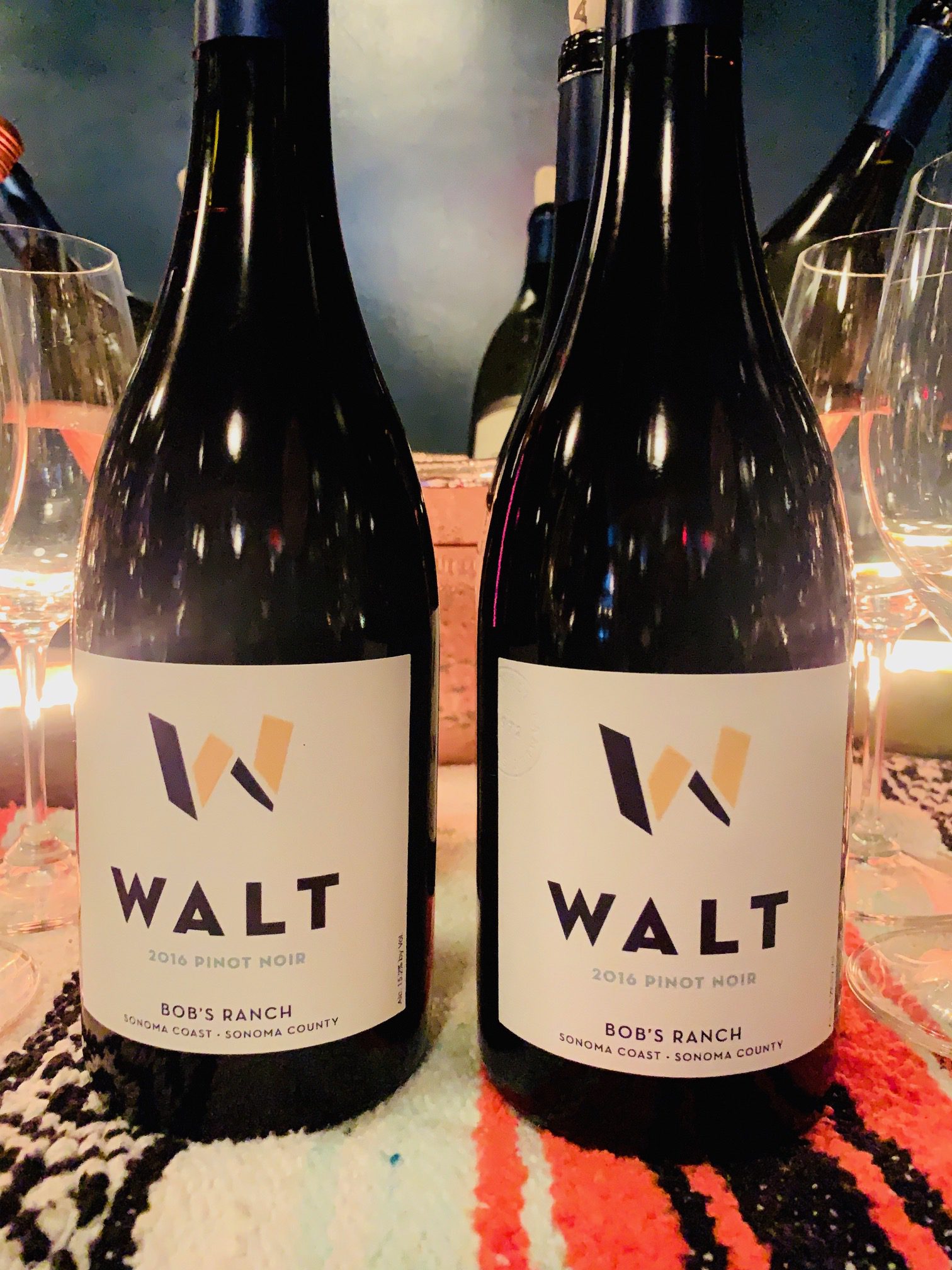 Dirt/earth on the nose and prune on the palate. 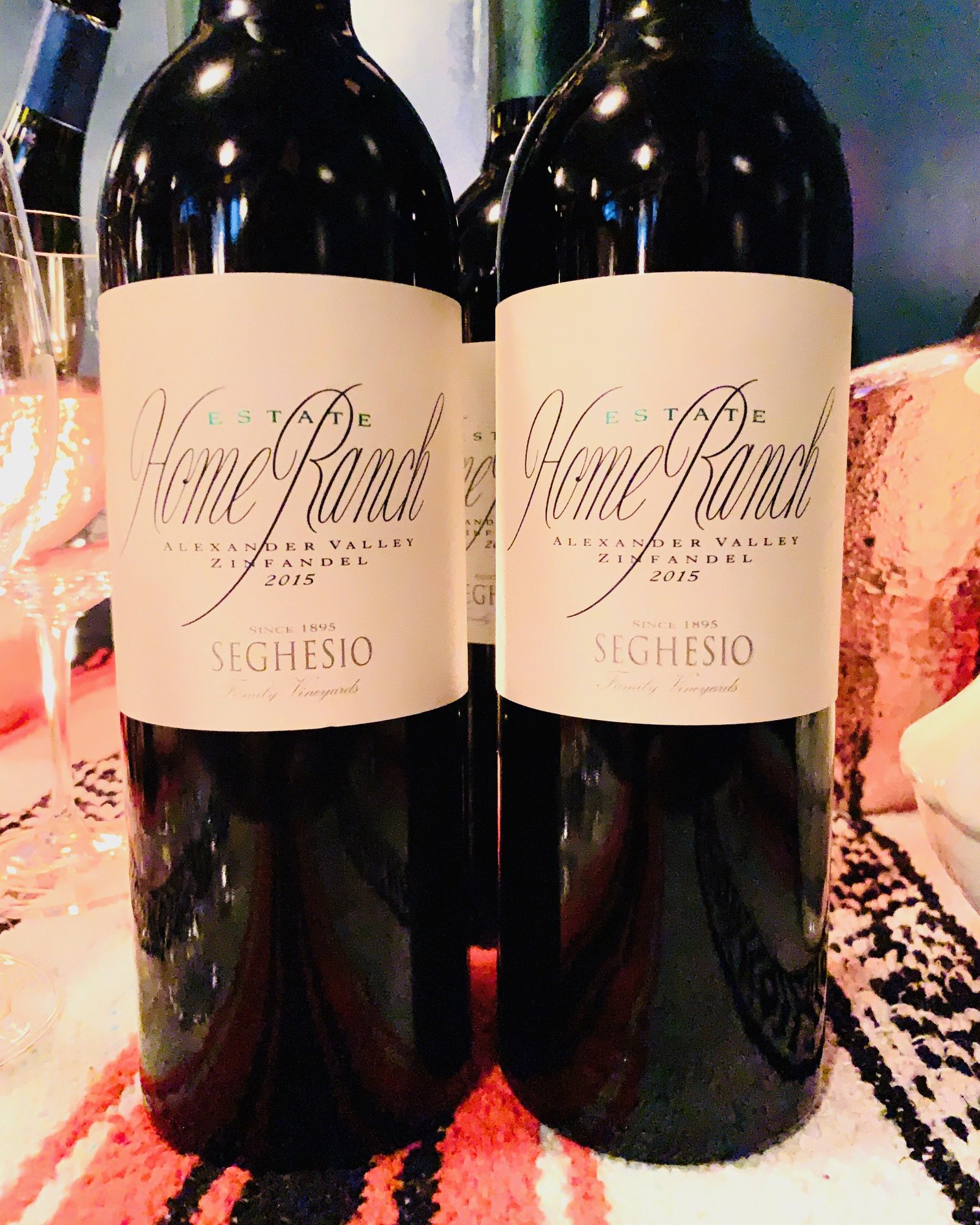 Such a lovely Cab nose. 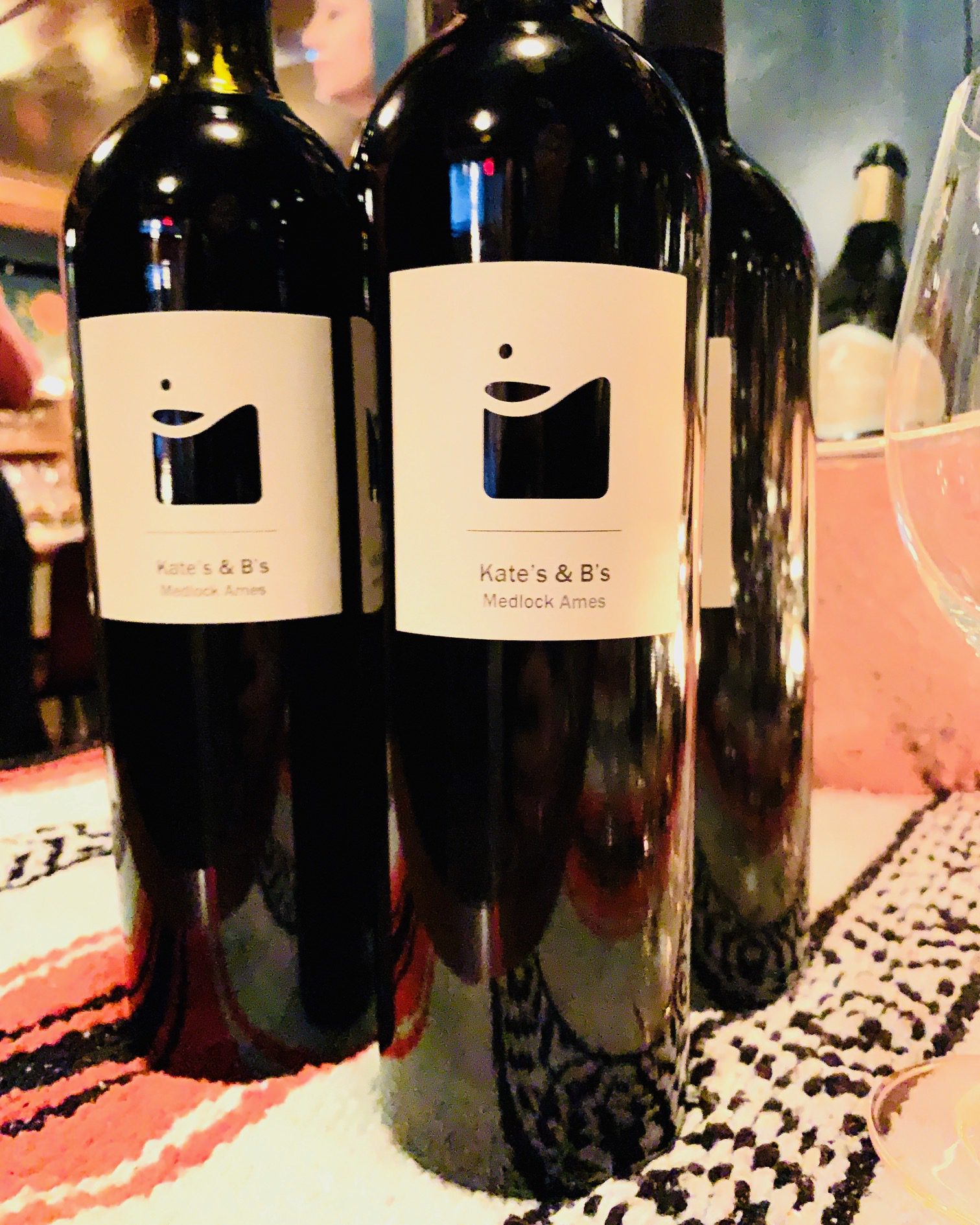